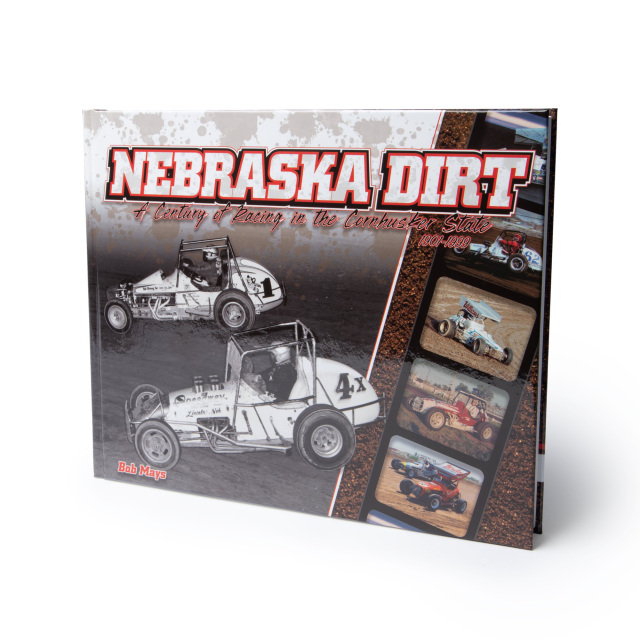 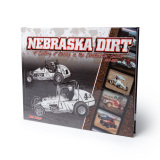 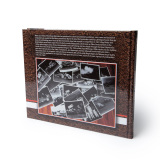 Brought to you by Museum of American Speed in-house historian, Bob Mays: "When you think of the things Nebraska has produced at a level of sustained excellence, corn, cows, and insurance companies are usually the first items mentioned. But for its size, the Cornhusker state has developed more than its share of outstanding racers since the first motorized wheel was turned in competition in 1901. King Rhiley and Noel Bullock carried their rivalry from the dusty county fairgrounds, all the way up Pikes Peak and back in the 1920s, while midget racers, Ronney Householder and Carl Forberg, led the charge through the Great Depression. Gordie Shuck and Andy Anderson restarted things in the 1950s while Lloyd Beckman, Willie Hecke and Joe Saldana grew into national stars in the 1960s. Transplants, Jan Opperman and Don Maxwell turned Nebraska into a destination, then Jim Schuman and Sam Briscoe invented 360 sprints while Roger Rager and Wayne House built a school bus that qualified for the Indy 500. Pretty good for acres of corn, a bunch of cows, a group of underwrite and a lot of dirt!"