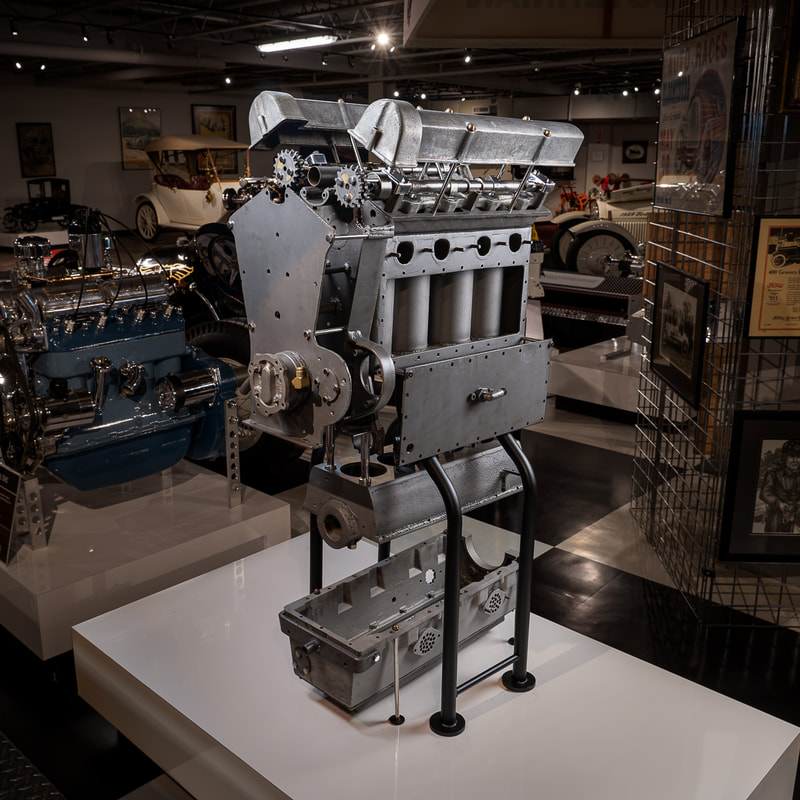 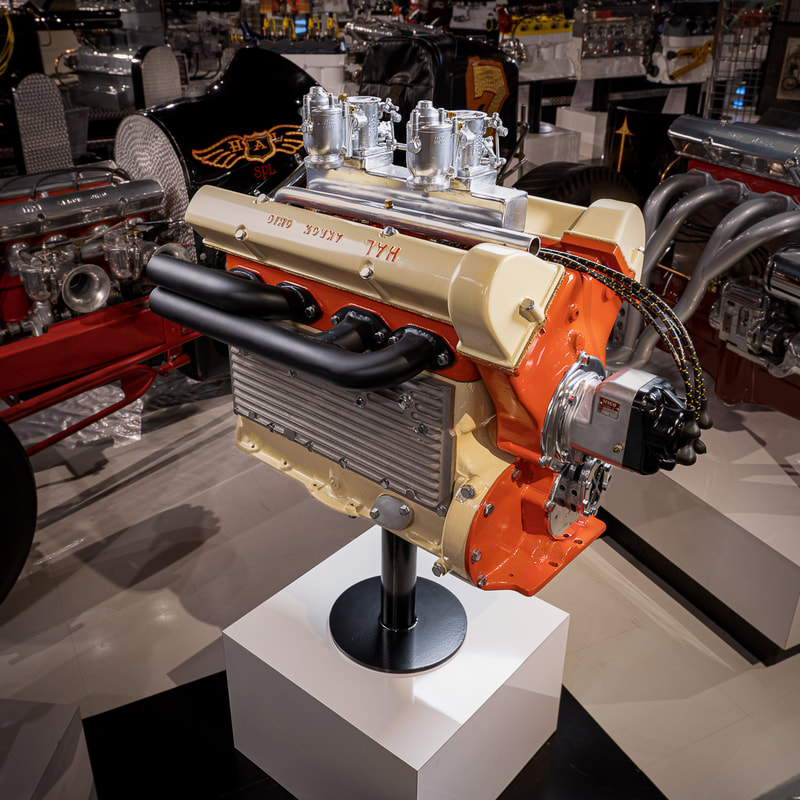 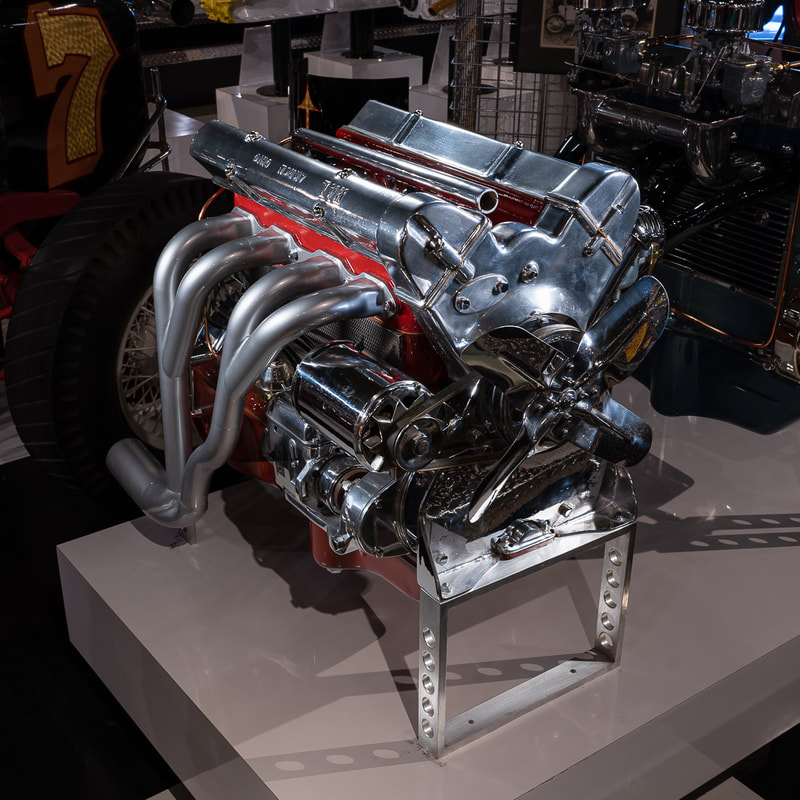 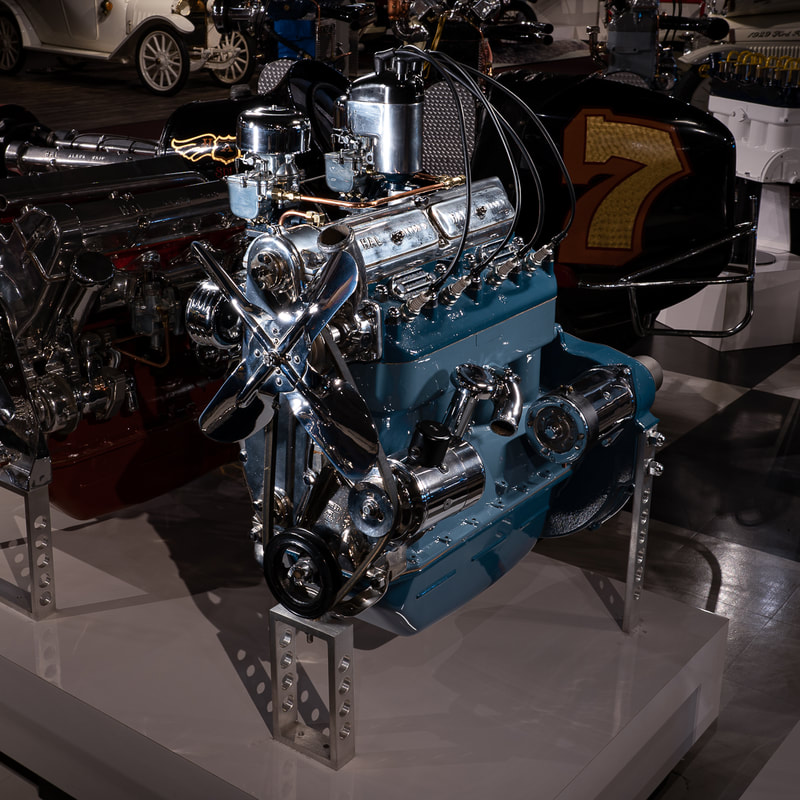 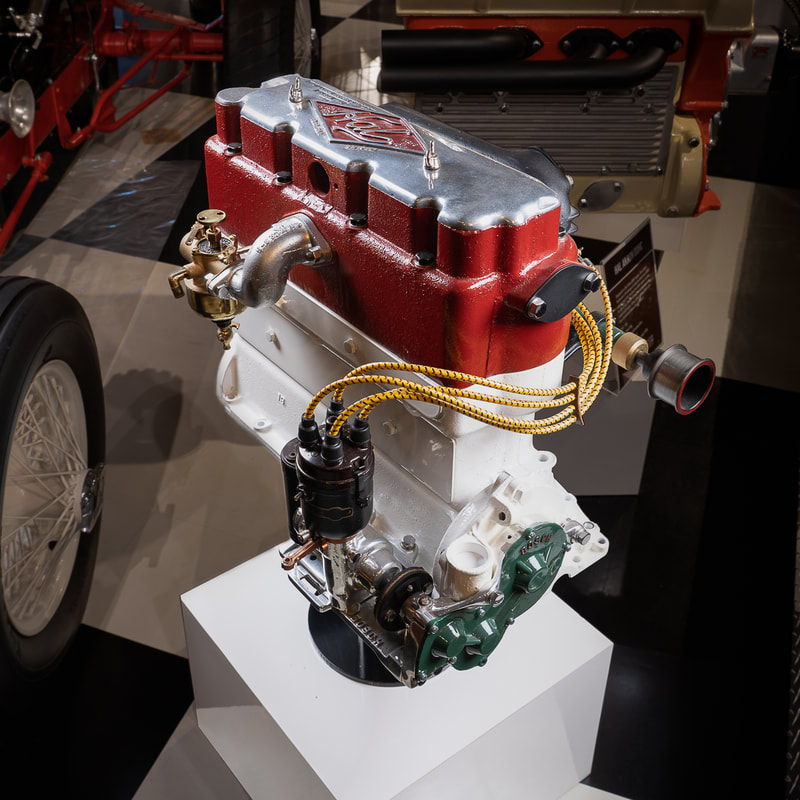 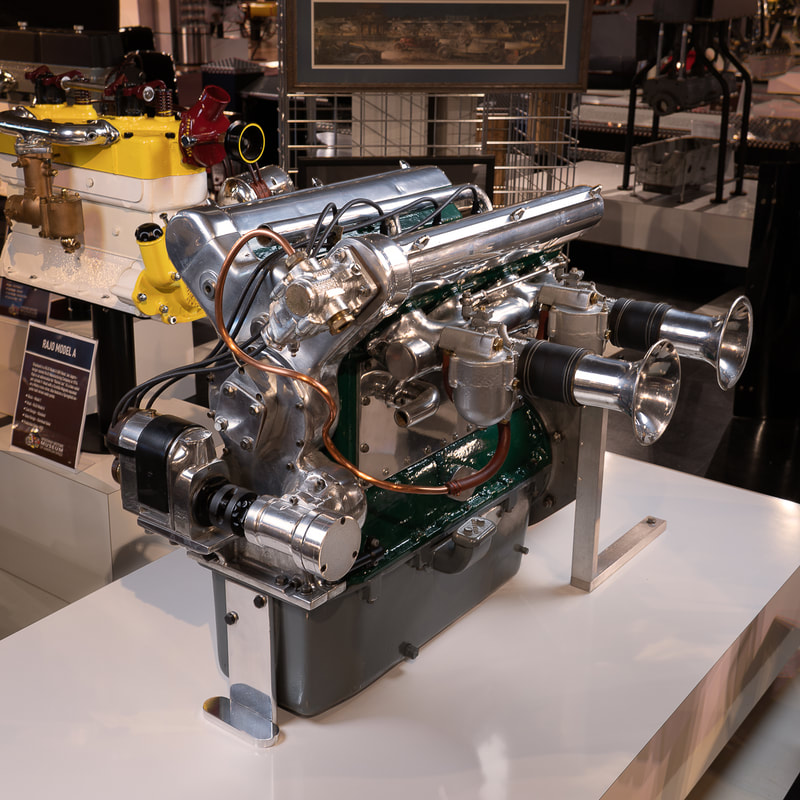 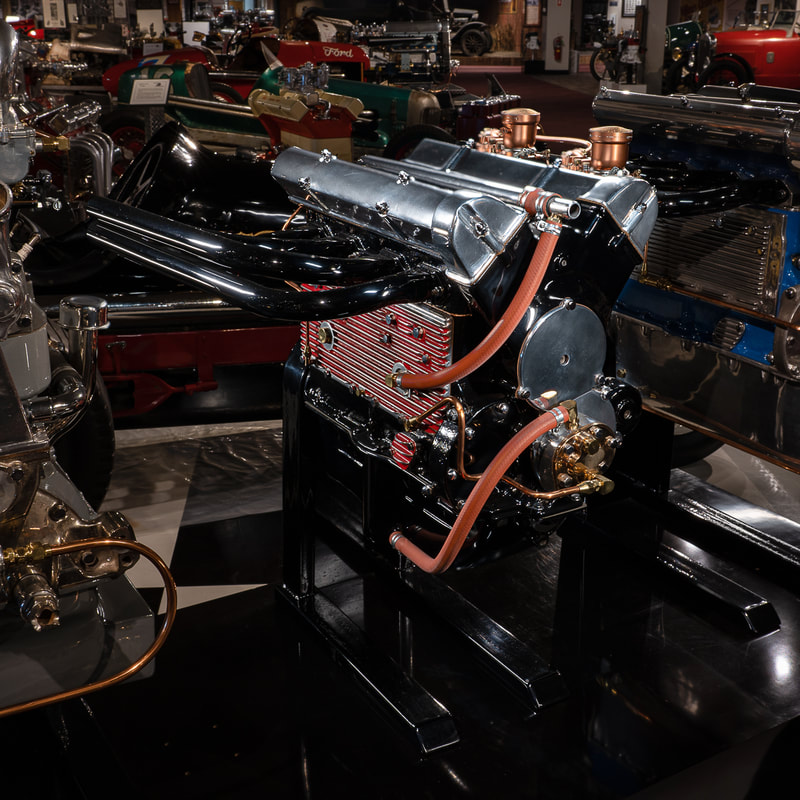 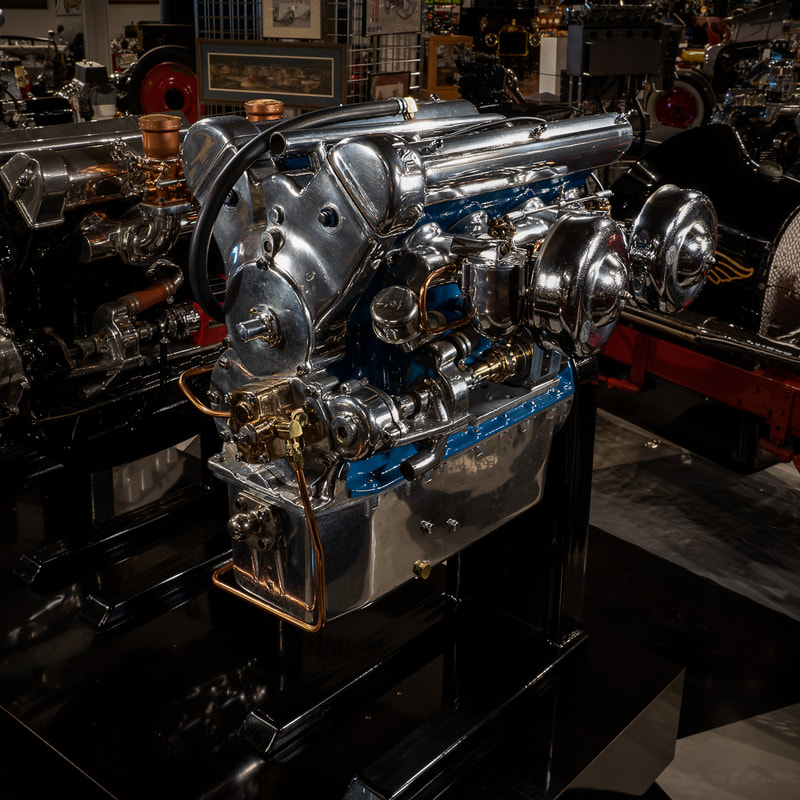 Harry Hosterman was born in Central Pennsylvania in the winter of 1894. Seven Years later, his father moved the family of four to to as rural area in West Virginia. Harry spent his pre-teen years being fascinated with railroad steam engines. His natural mechanical ability allowed him to understand these engines so well that he was able to construct a working model using parts found around the house. At 15, he left high school to "earn his fortune." Hosterman became a projector operator, chauffeur and motor cycle mechanic all using skills learned "on the job." He married Maude Beck in late 1914 and moved to Akron, Ohio to work in the machine shop at B.F. Goodrich.

The pay at Goodrich was inadequate to support his new family, and Harry drifted through various other jobs, always honing his mechanical skills. Better known as "HAL" by friends and associates, Hosterman partnered with Akron inventor John Gammeter to develop an imporoved after-market ignition system for the Model T Ford, then sold out to him in 1920. Hal and his brother Stuart started a garage business in 1921, where they built "HAL" branded high compression overhead valve conversions for the Model T engine. Unable to keep up with production requirements dictated by a badly worded contract, the brothers were forced into bankruptcy and eventually lost their patent control. A much wiser Hal then developed the "Akron Head" for the Model T engine, using ball bearing in a tube to provide motion for a new overhead valve arrangement and a new patent as well.

Hosterman went on to develop single overhead and dual overhead cam "HAL" heads for the Ford Model A and B 4-cyclinder engines, making them winners at tracks across American. The growing popularity of the Ford V-8 engine forced Hosterman to build his own complete 4-cylinder engine. This new engine earned its place among the other "HAL" speed products known and respected far and wide for performance and reliability - all at a much lower price than was common for Offenhauser, Duesenberg, and other racing engines of the day.

Hosterman sold his engine building business in 1948, primarily out of frustration resulting from the constantly ringing telephone and not being able to keep up with orders.